Serena Williams lost the semi final to unseeded Roberta Vinci who ended up winning the match in three sets. The match was very intense and it had Serena yelling after each shot she won.

Then Roberta at one point threw her hands up when she won and basically was taunting the crowd because everyone was cheering only for Serena. 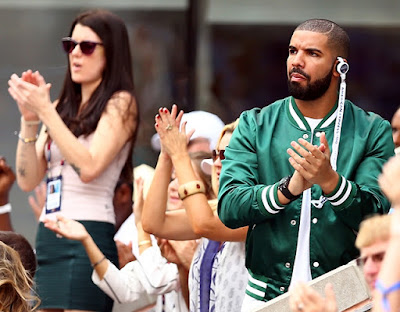 Serena’s loss, however, is going to take a lot more to get over, as she was on her way to becoming only the sixth player in history to win all four grand slams in a year.
Not surprisingly, it didn’t take long for the Drake backlash to begin. 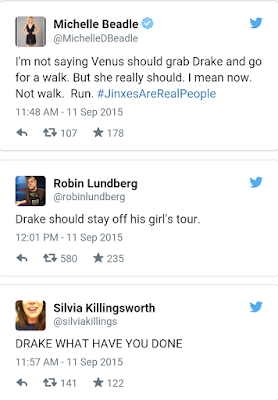 The post Serena Williams loses semi final game & Drake gets the blame for it appeared first on 47vibez.

A prolific journalist who joined The Trend Nigeria in 2015 with the aim staying committed to bringing more positive growth to the digital news platform.

Oh dear! Check out one of the hottest nurses around (photos)